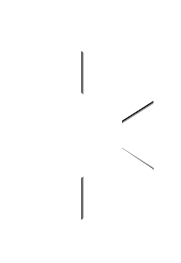 Many kids, when they are younger, find that they learn math best from games found across the internet, but as they get older, the focus of their learning moves away from the games, into worksheets and lectures. They then learn to associate these things with work, rather than puzzles or games, and have trouble understanding the concepts without good graphical representations of them. The games we create are targeted towards high school students to provide them a fun and interactive way to learn the complex concepts taught in high school math classes.

We began when our high school math teacher, Jonathan Upperman, inspired us to create new games for high school math classes. Over the following months, we continued to search for more coders to recruit. By the next year, we gained eight other people to make up the group we are today and were quickly and efficiently developing more games.

We are a small, but quickly expanding, group of programmers, designers, and mathematicians that develop fun, educational games. These games give students a deeper understanding of topics by visualizing them through the games’ graphics and interactive elements.

I have been part of the team since its initial creation, co-founding the group with a friend, Brandon Rozek. Once we began gaining members I became a lead developer, leading a team of a couple of other students to develop games. Because of my design skills,  I took on the task of developing our website, creating the engaging website that is up today. Shortly after the groups creation Brandon moved, maintain his work in the group, but leaving me in charge of managing the entire group.

A couple of years later, I got together with a small portion of our website group and began developing a mobile app for the games to enter into the Verizon App Challenge. We won Best in State and Best in the North Eastern Region, winning $5000 for our team. 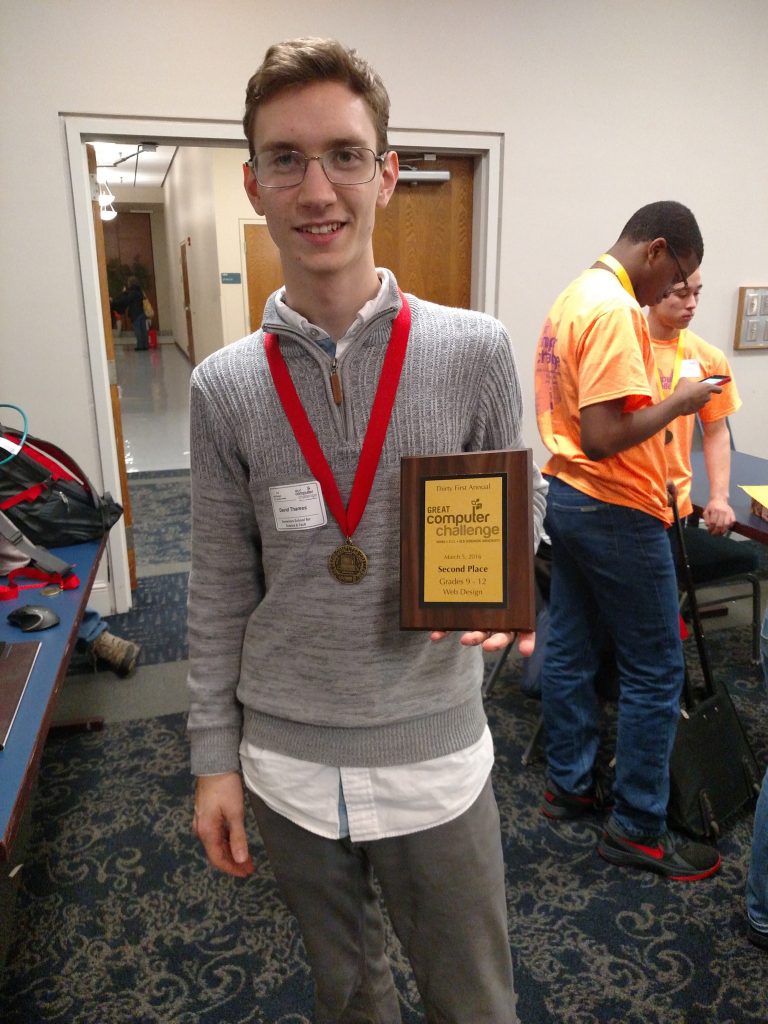 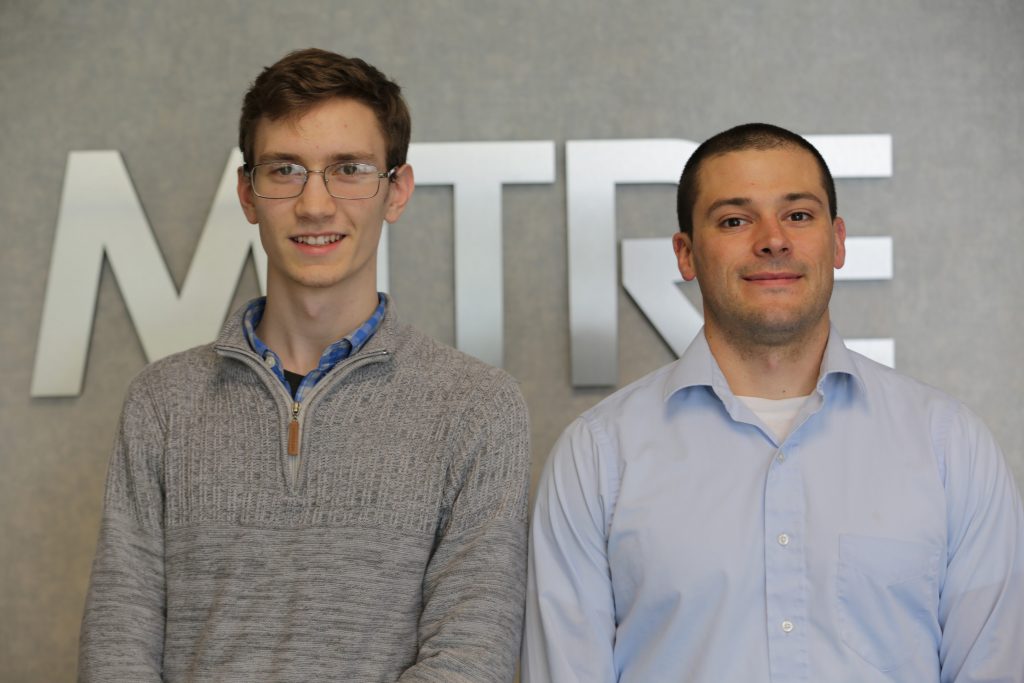 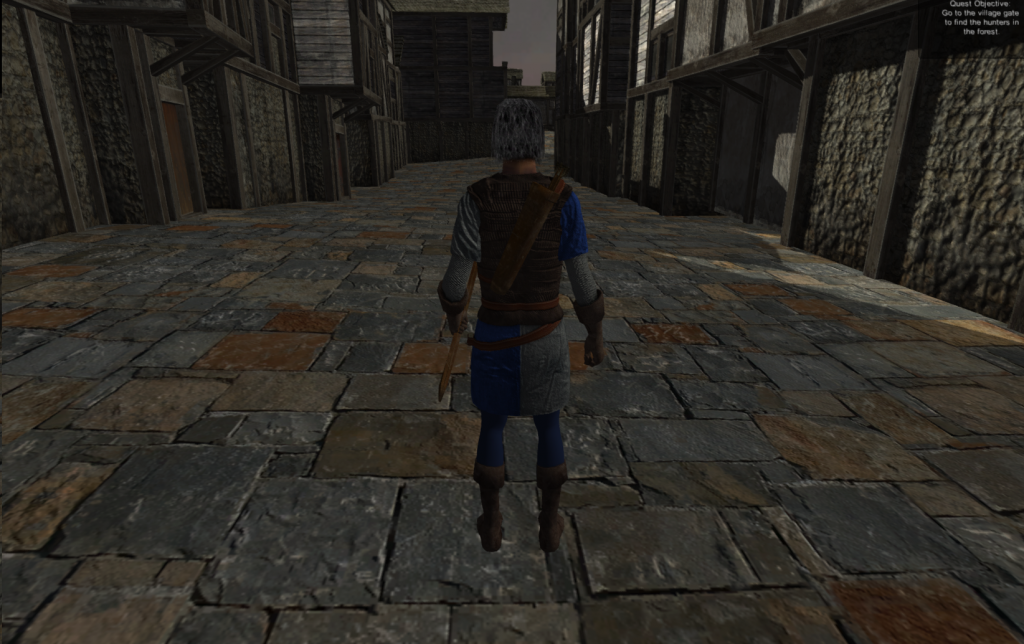